All the keynotes will take place as free virtual events on the blackboard collaborate platform at the link : 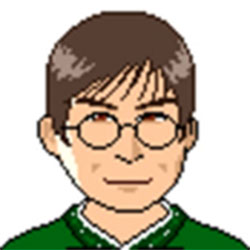 Pascal Degenne is a researcher at Cirad. He is a member of the TETIS (Territoire Environnement Télédétection et Information Spatial) joint reasearch unit based at Montpellier. During the last 15 years he been working on spatial dynamics modelling and simulation, how to develop appropriate tools and how to use them on a broad range of landscape dynamics situations.

Title: Landscape dynamics simulation and interaction graphs: an illustrated overview of our experiments.
A little more than 10 years ago, a few of us decided to build a spatial dynamics modelling tool offering a wider capability of expression than what was available at that time. It lead us to use "Interaction graphs" as a central modelling concept, and the tool itself took the form of a domain specific programming language named Ocelet. This talk is about what happened next:  how we built models based on interaction graphs to address a variety of landscape dynamics issues. Even though the interaction graph concept is a low level one, it can take several forms that can be combined with each other to deal with some common issues of lanscape models : different forms of representation of space, multi-scale processes, or more generally the need to integrate in one same model different sources of knowledge. A few lessons learned during the last decade spent modelling landscape dynamics will also be exposed. 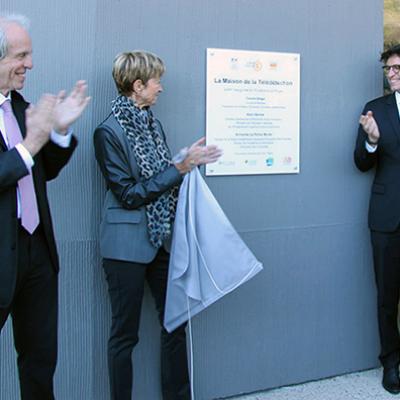 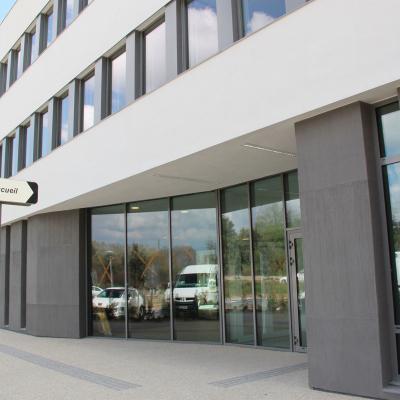 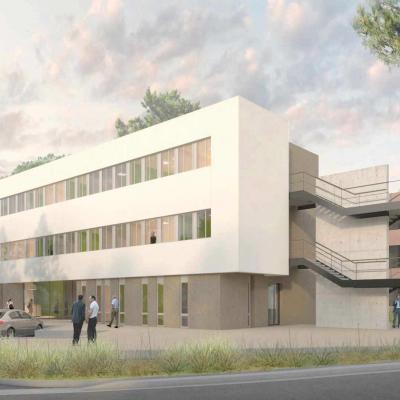 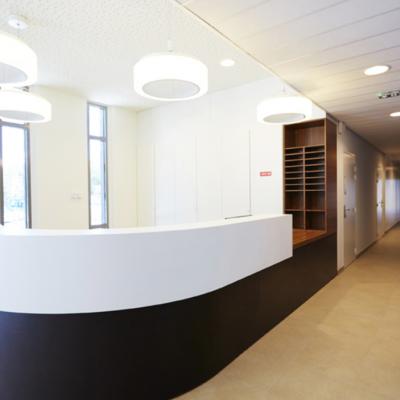 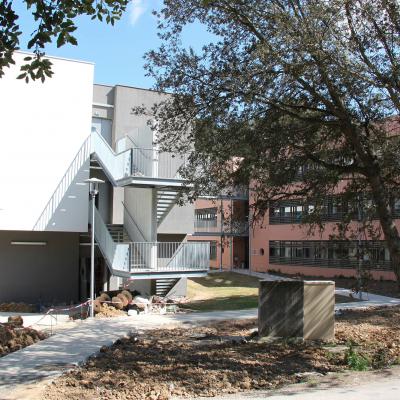 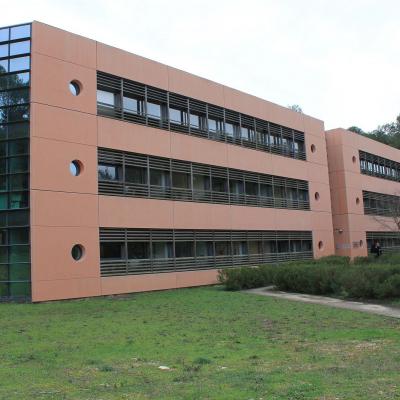